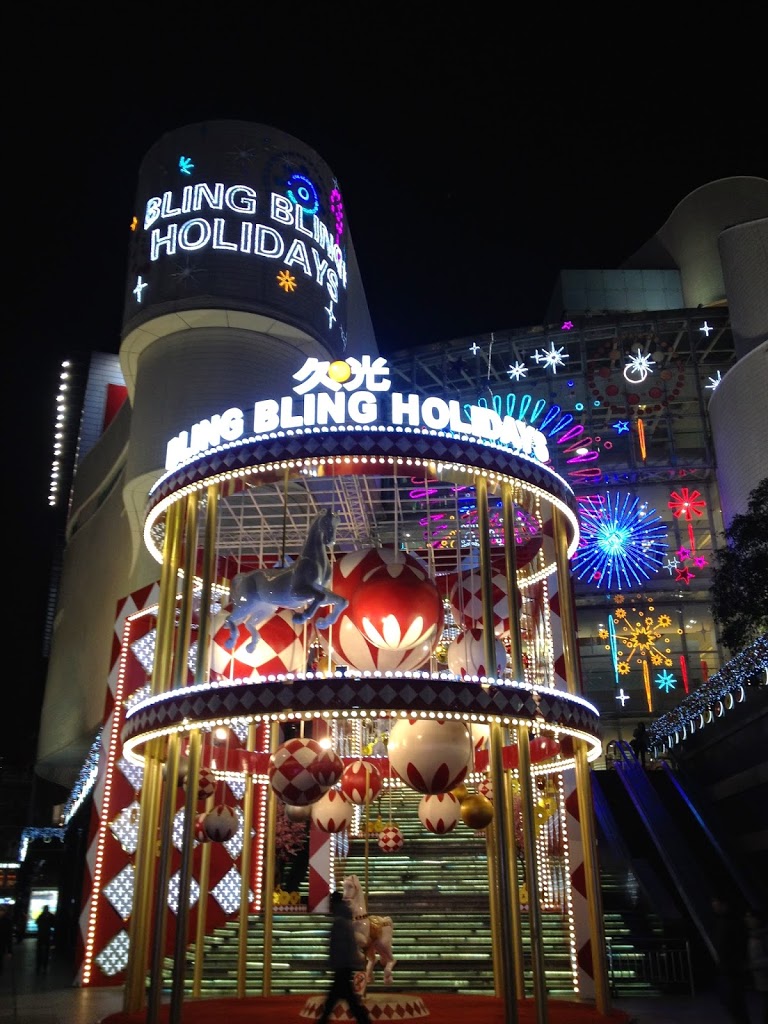 *Everything that was 2014. Entries below were drafted  in Shanghai, China – where internet connection is restricted and can drain happiness off you even from merely trying to get online.
*Currently fluttering somewhere in the District of Columbia, Land of the Free

I just realized that I have not updated this blog for the last n months years. Here are special random highlights of the year that was.

Starting you off with some classy Bling Bling Holiday greetings from a mall next to Jing’An Temple.

(2) New Home
Michael and I moved to a new apartment in June 2014. Our landlady is an interior designer / architect and her place was one of her early projects. Photos taken below during our 1st tour of the house with our property agent.

We tried out xinwei to guide us in the kitchen. Proportioned ingredients for gourmet dishes with user-friendly instructions. Mackerel and Ratatouille and Mushroom Risotto were our favorites. Michael took charge of this at the kitchen. My OCD was put to good use during preparation stage. 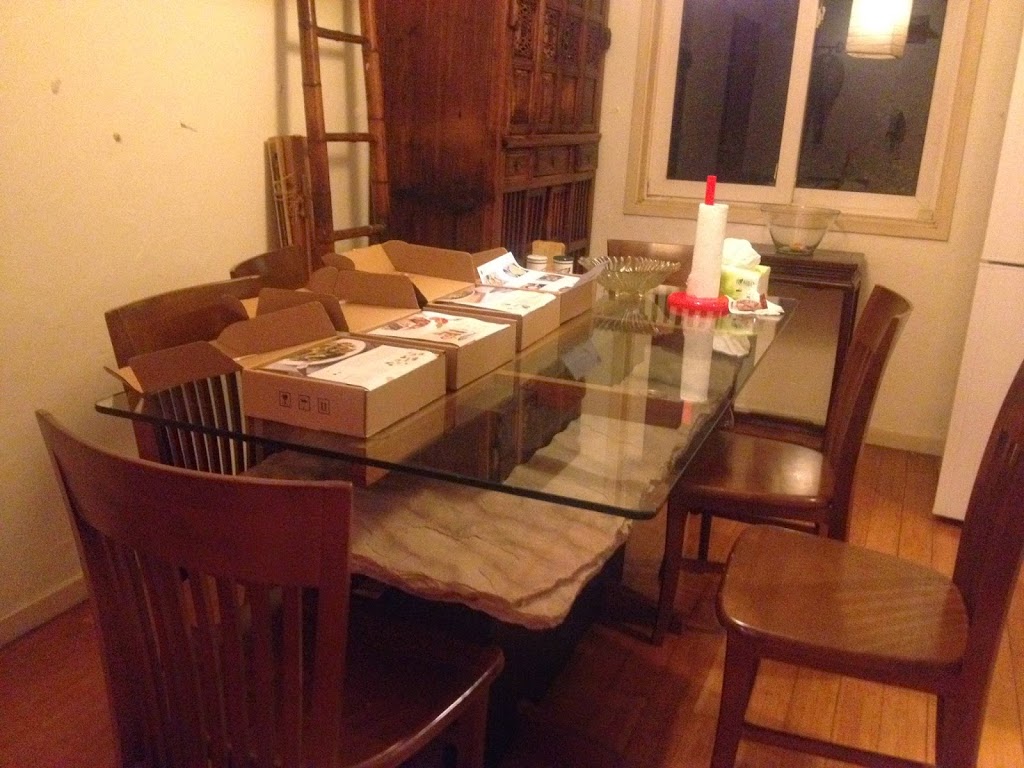 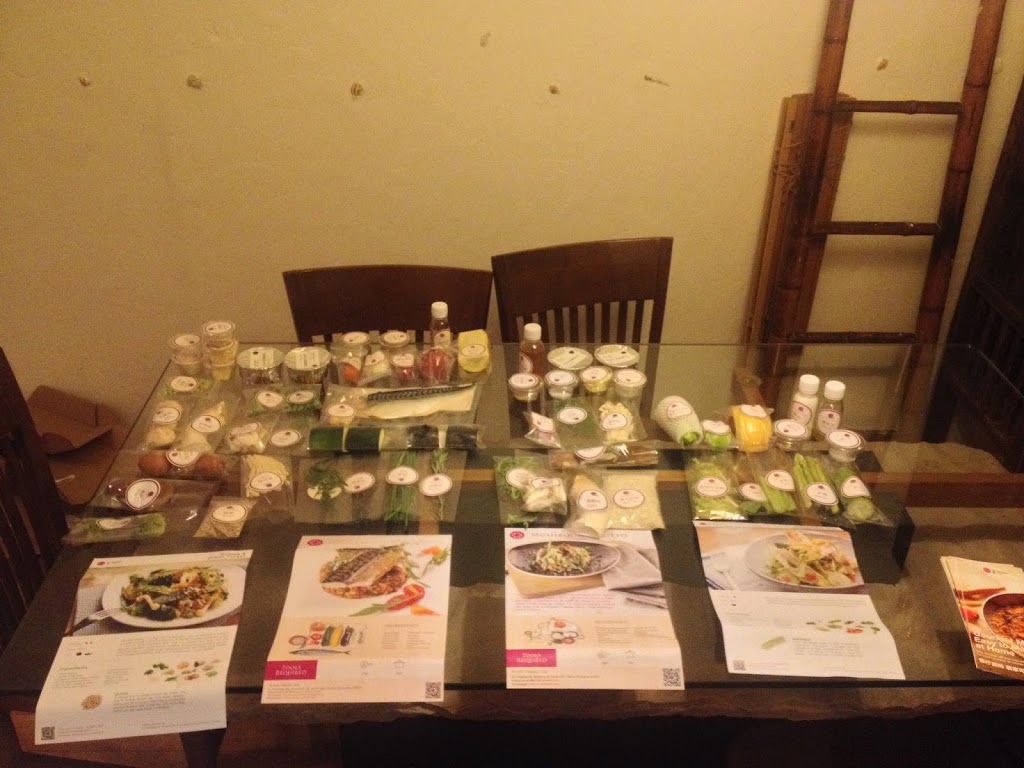 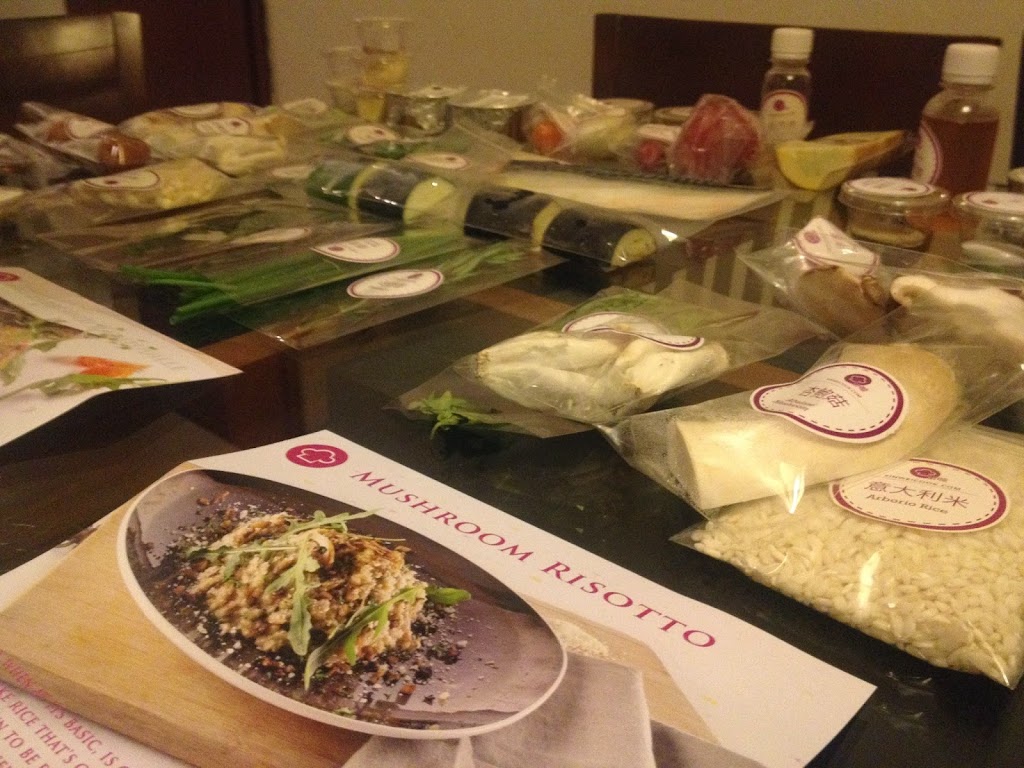 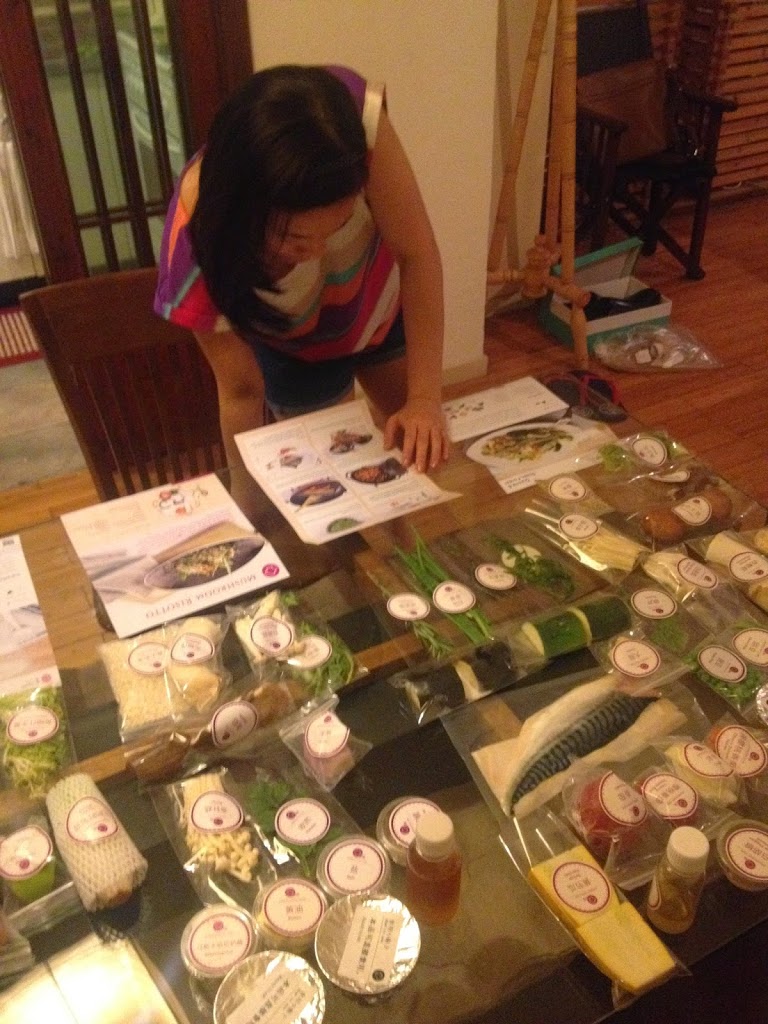 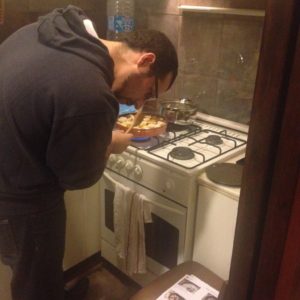 The dishes did not make it to the pictures – they disappeared too quickly.

(4) Annual Homecoming Faves
Next to my family….. 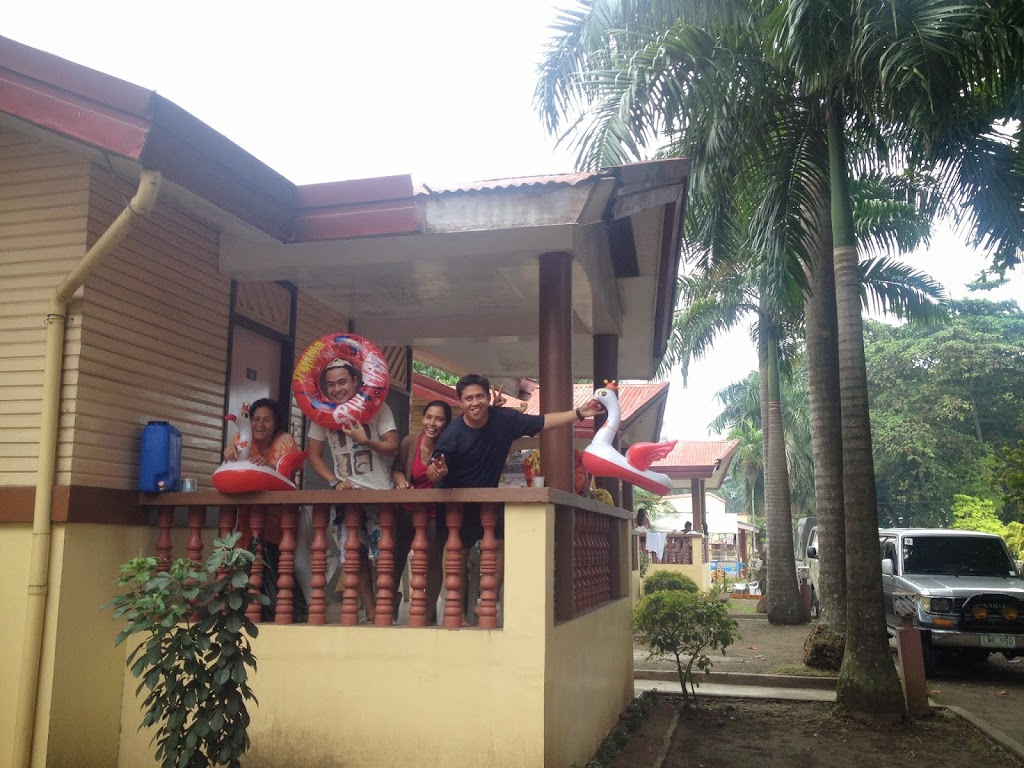 the reasons I come home can be summarized below 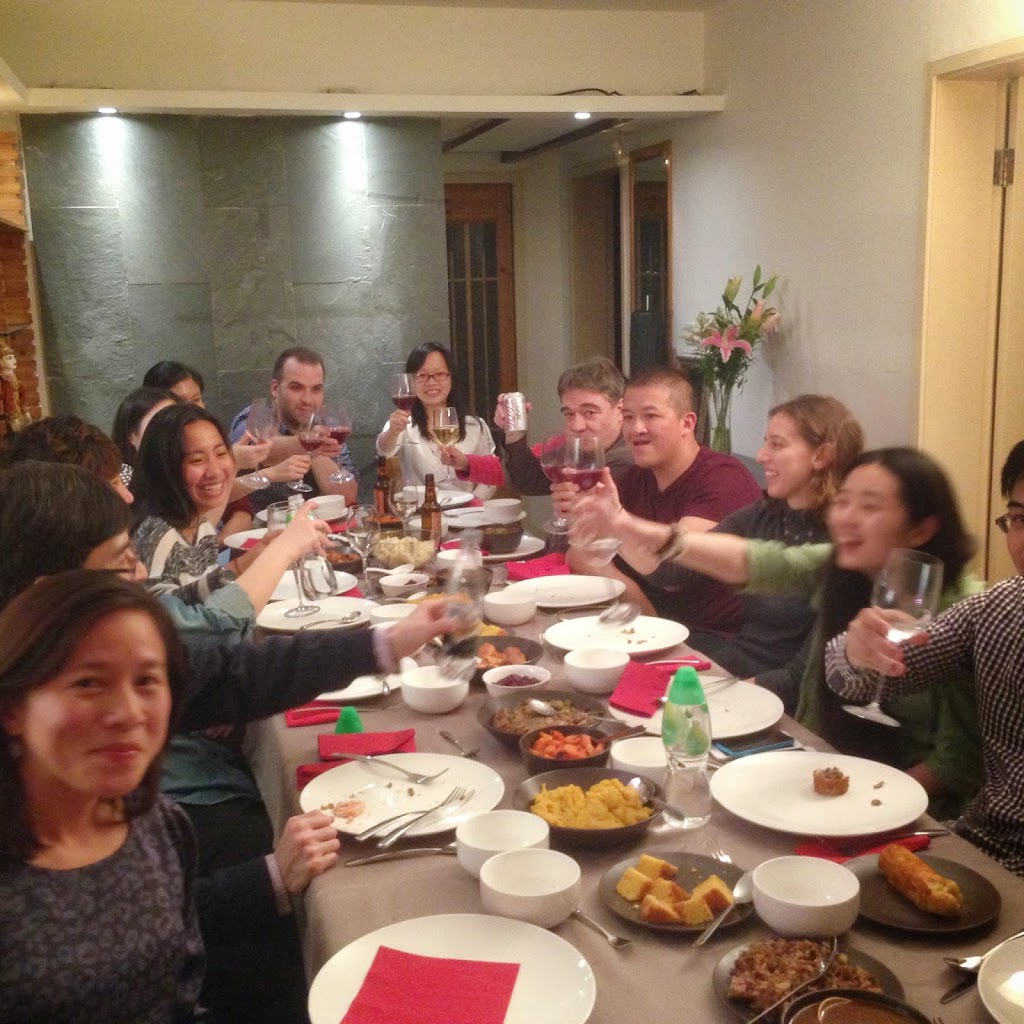 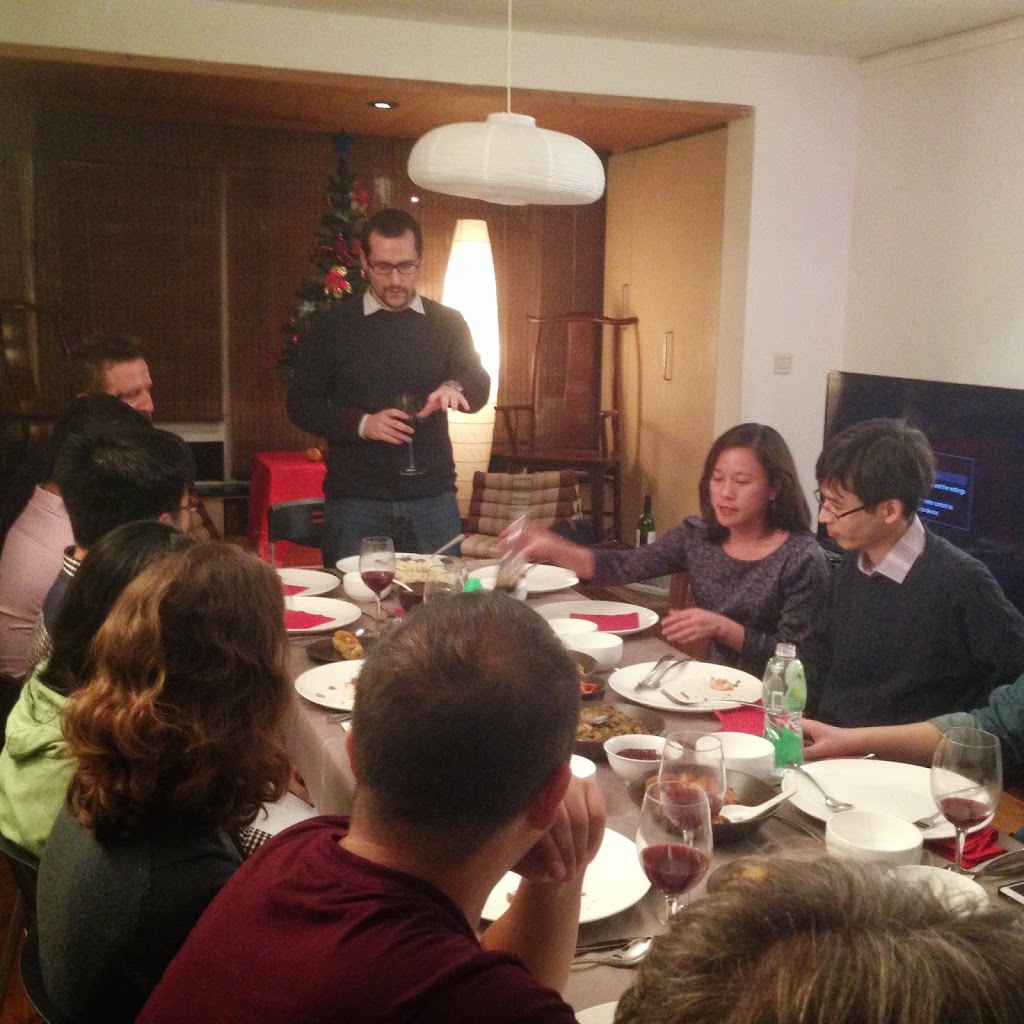 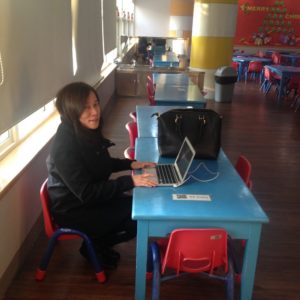 Here’s to more posts for 2015. I know it’s already halfway across the year but I will work on catching up.